South Australia has recorded the strongest business confidence in Australia, according to the NAB Business Survey, in a strong vote of confidence from business for the election of the new government.

The data was for the month of April, the first full month of the Malinauskas Labor Government.

It also comes during a period in which the Emergency Management Council eased several COVID-19 restrictions, delivering greater freedom for businesses across the state.

South Australia ranked first, ahead of Queensland, followed by Victoria and New South Wales. Western Australia and Tasmania ranked in the bottom two. 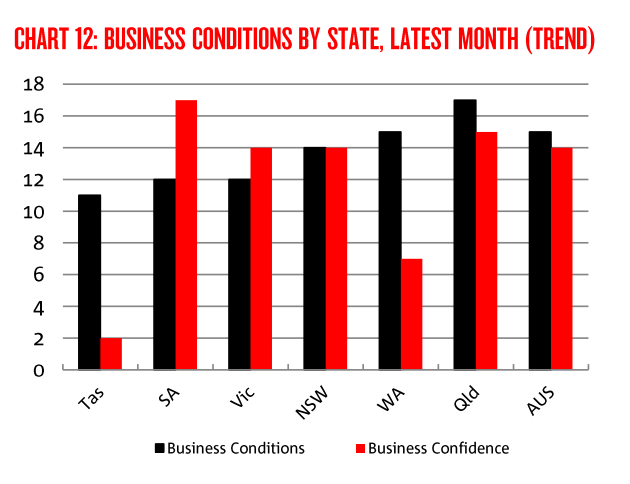 This is an outstanding result for South Australia and is a strong vote of confidence in the election of the new government.

But our work has only just begun, and next month I will hand down the Malinauskas Labor Government’s first budget.

The Malinauskas Labor Government is committed to delivering on our commitments for the future.